The supermarket giant's new panko crumbed chicken doughnuts are made from RSPCA-approved Australian chicken, are just $7.50 and can be ready in 15 minutes in the oven or air-fryer.

Customers have taken to the internet to express both their excitement and confusion over the 'doughnuts' which are named after the classic sweet treat for their shape rather than their ingredients.

'Coles scientists were so preoccupied with whether they could, they didn't stop to think if they should,' a shopper joked in a Reddit post with an image of the 'doughnuts' in the store's meat fridge.

'Wait till you guys find out about squid doughnuts (aka calamari rings),' one person laughed while another simply said 'No...just no'.

'100% chicken bum holes,' joked a third with many others sharing their suspicion however Coles lists chicken breast as the first ingredient on the packaging.

'They should've called these chicken rings. It's the association of doughnuts with sweet & sugary that might make it off-putting to some,' a fourth pointed out.

'Next up they'll be marketing chicken doughnut holes,' replied another.

Though not everyone was sceptical with many excited to try the new product and even suggesting recipes.

'Guess I am off to Coles,' one foodie responded.

'I haven't had them myself, but have been told they cook up really well in the air fryer,' a second added. 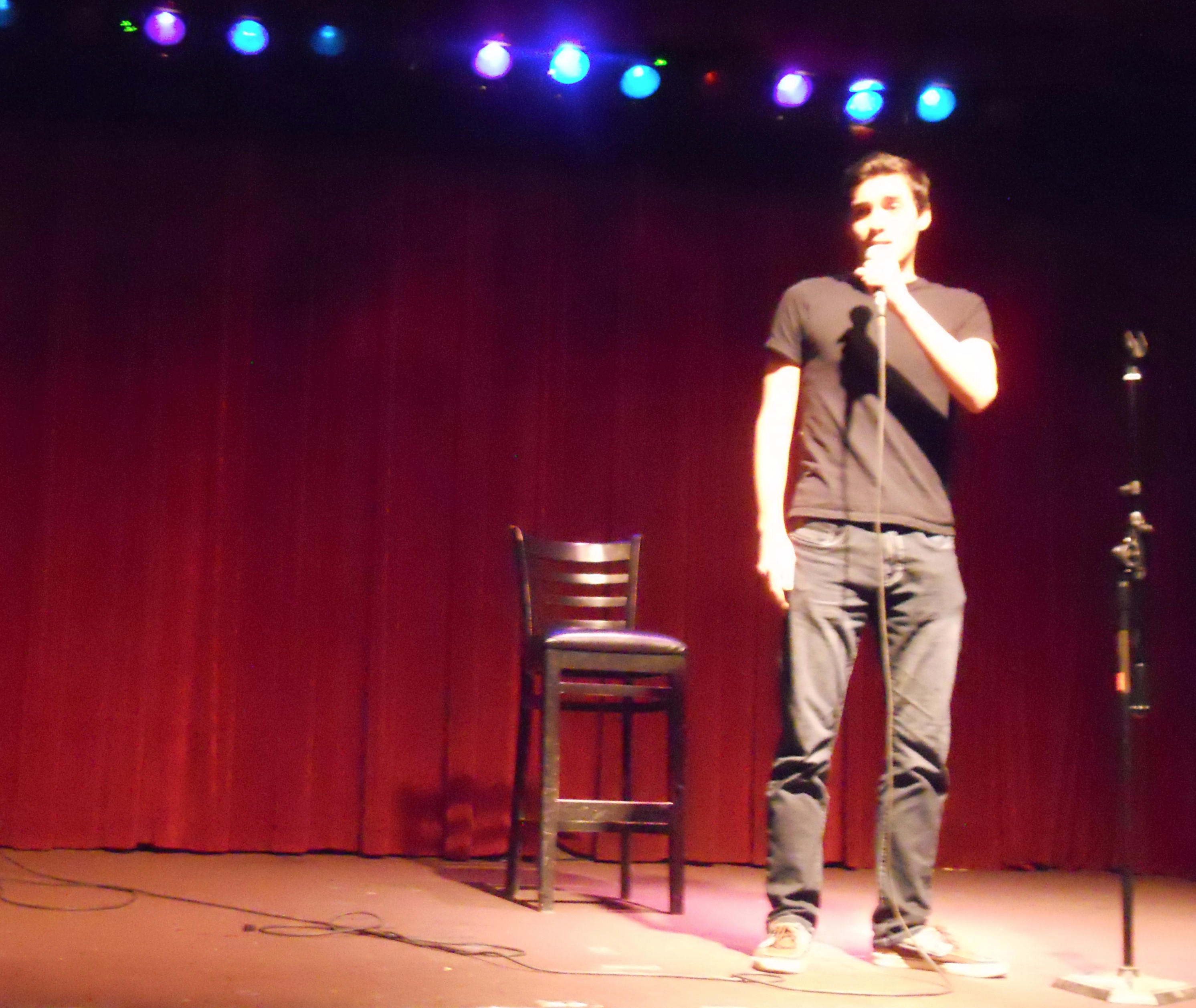 'Slap some pizza sauce, a circle of ham, a pineapple ring and some grated cheese on top for icing,' suggested a third.